For Coverage While Working on an Authorized Second Job

Your Badge Protects Us. Our Shield Protects You 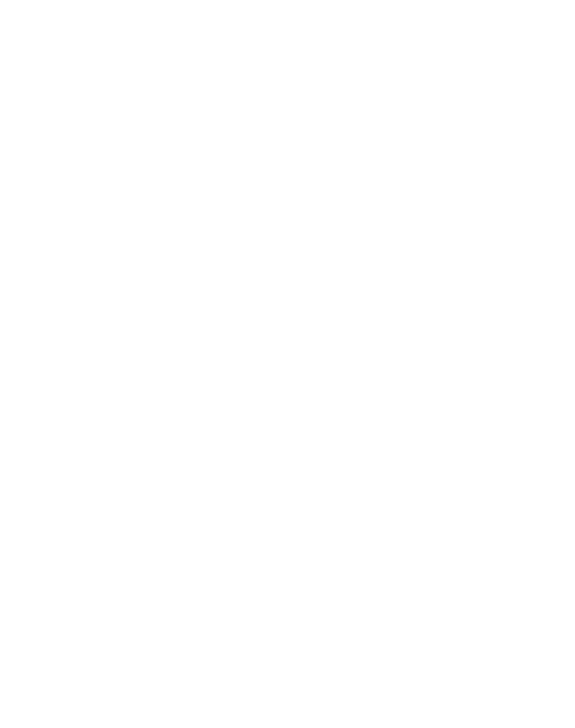 Coverage Against Allegations Of:

Consult the claims scenarios below to gain a better understanding of exactly how PATROL protects your interests.

While working private security at a sporting event, someone was heckling the players and causing a disturbance. Although off-duty, but in full uniform, I arrested him for disorderly conduct. Upon appeal it was determined that I was improperly granted qualified immunity and that there were factual issues that questioned the grounds for arrest and whether or not I violated the patrons free speech rights. In addition, it was added that I may have used excessive force in ejecting the patron from the stadium.

Upon confronting the patron for using profane language, and his refusal to cease, I had asked him to either stop or leave the stadium. He did not comply or alter his behavior, so I placed him in the “escort position” and began leading him out of the stadium. Following several steps, he began resist and I was forced to wrestle him to the ground and forcibly remove him from the stadium. He was convicted of the resisting arrest and disorderly conduct, but the convictions were overturned on appeal and he sued me for excessive use of force and violation of his first amendment rights. This was eventually overturned and I won the case as it was deemed I was acting as a police officer and not just a security guard. Had I not had PATROL, I would have had to bear the cost of my defense.

I had to use my weapon to protect myself and others while working as a mall security guard.

I was working in a mall as a security guard when I responded to a call from two retail mall security guards seeking assistance with two shoplifters that had taken large amounts of merchandise. Upon arriving on the scene, the shoplifters were resisting the security guards and getting in a car to drive away with the stolen merchandise. I was off-duty, but wearing my municipal police uniform. As the shoplifters began to drive away, I identified myself as “police”, ordered them to stop and drew my weapon. When they did not stop, I fired a shot into the side window, unfortunately, this caused the shoplifter to collide with another car and hit a tree. As a result, the shoplifter sustained injuries and died. His widow filed a civil suit for wrongful death against me. The court ultimately found that I acted under color of law as I identified myself as police and was responding to an active crime at the request of the retail security guards. Had I not had PATROL, I would have been responsible for the cost of my defense.

I’ve “moonlighted” for a while as a private security guard while also employed as a full time police officer in Springfield, IL. While working as a private security guard at a restaurant I had an altercation with a guest of the restaurant and placed her under arrest. Ultimately the charges against the guest were dropped by the restaurant, but the guest sued myself, my public and my private employer. Several of the allegations were federal claims against all three of us as supposed violations of her civil rights. While the court ultimately dismissed all of the state and federal claims, I would have been on the hook for the costs associated with my personal defense.